Home » Blog » Leek Substitute — What to Use as a Replacement
Blog

Leek Substitute — What to Use as a Replacement

Leeks are an awesome addition to many meals, but what can you do if you don’t have them on hand or they’re not in season?

We’re here to help with a leek substitute for any meal type.

What Exactly Are Leeks? 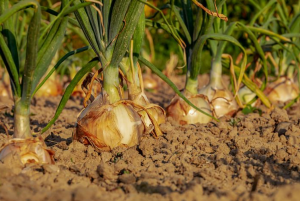 Leeks are part of the Allium family, a plant family consisting of bulbous flowers. So, onions and leeks are plant pals.

This veggie that grows in the ground is a fantastic addition to many meals like soups and stews. Leeks come in bunches, with around four per bunch. You’ll find them year-round, but the best time for this veggie is between September and April.

They’re super easy to grow at home, and you can use mulch to make the process clean and weed-free.

Before we try to find the best leek substitute, it’s good to know what flavors we’re looking for.

Leek is quite similar to onion in many ways. The taste is almost the same, with a hint of slightly sweet flavor. Also, it can vary depending on the harvest place. Finally, the younger the leek, the more delicate the flavor.

What Should You Look For In Leek Substitutes?

Let’s explore what you should be looking for when buying leek.

We recommend you find a leek substitute with a firm texture. You can do this by giving the vegetables a gentle squeeze. You don’t want a deflated or soft veggie that’s not good anymore. 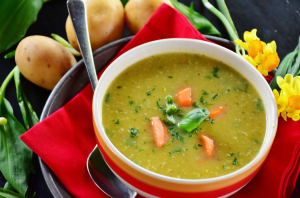 The taste depends on the seasonality. Early in the season, veggies are typically smaller and have a milder taste. Later on, they’re bigger, with a more pungent flavor.

We recommend giving your leek replacement a try before adding it to your dish. The whole point is to find a balance of flavor, particularly when working with the onion variety, as it can be a bit strong.

If you’re not that great around the kitchen and aren’t sure what to look for, check out our food subscription box reviews.

It’s good to have an alternative if you can’t find leeks at the store or want something different in taste and texture.

Can you substitute a shallot for a leek?

Shallots are small and delicate onions with a mild flavor. They’re more similar to leeks than other onions like white and yellow. But the ratio is a little different. One cup of chopped leeks is equivalent to two large shallots.

Shallots are a brilliant alternative for soups and risottos. 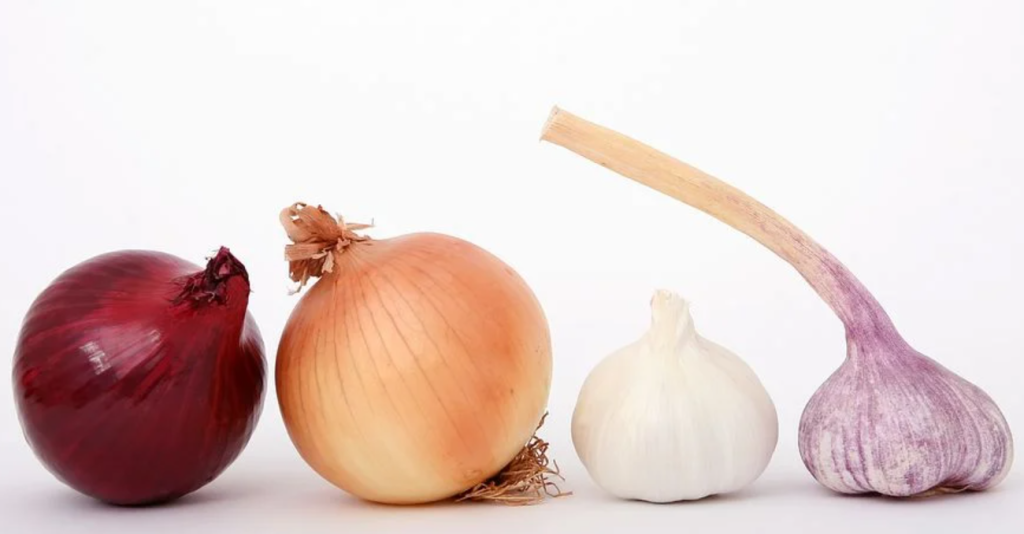 Onions are among the most popular substitutes for leeks. Let’s look at the different types and what meals they work for.

White onions are a great alternative for dishes that don’t need cooking, like salsa or salads. The mild taste is perfect.

You can also use white onions as a leek substitute in cooking. They can provide a good dash of delicious flavor to your pasta. 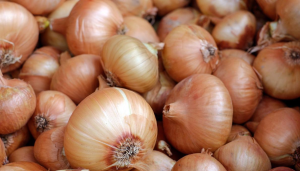 Sweet onion is a milder option which can be an excellent leek alternative.

If you only have yellow onions, they can be a leek alternative, but note that they’re quite strong in comparison.

To reduce the flavor, simply soak the onion in water for a few minutes to take away the bitterness. One cup of leeks equals one small or medium yellow onion. You can use this alternative in stews and soups.

Red onions are another excellent leek substitute. You can use it for meals like salads, guacamole, and pickling.

You can also cook red onions. If you want to remove the bitter taste, we recommend cooking them in butter. And while you’re doing all that, you can check the best subscription boxes.

Scallion is a fancy name for green onions. When leeks form their bulbs, they’re ready for eating. In contrast, you can harvest scallions before the bulb formation.

Green onions are a bit more bitter than leeks, so consider this when substituting them. Their flavor is pretty similar to leeks, but they’re smaller, and you may need more. For example, one large leek may equal around 6–8 scallions.

You can substitute green onion for leek, either raw or cooked. But if you’re cooking it, add it towards the end to avoid too much bitterness.

If you’re looking for a cheaper replacement, scallions are a perfect choice and are more readily available.

Wild Ramps are related to the shallot and leek family, but they have a stronger taste. They are a great alternative, but you might not find them in regular stores. 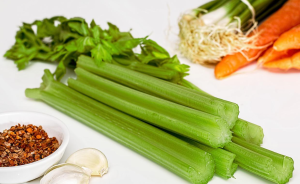 This is a good leek substitute as celery has a very similar texture. But the taste is quite different. It’s one of those vegetables that people either love or hate.

It’s a suitable alternative for stews, casseroles, and even salads.

We recommend giving this veggie a try. Who knows, maybe you’ll prefer it over leeks? Plus, it’s much more available in stores.

This is a fantastic substitute for leeks in a recipe, and it’s easy to keep in the pantry. While garlic or onion powder won’t give you the same texture, the taste won’t differ much.

One teaspoon of the powder is equal to one cup of chopped leeks. But note that this works best in recipes where leeks aren’t the most prominent ingredient. For example, powders aren’t the best option if you’re making potato leek soup.

We don’t recommend freezing or canning leeks unless it’s for a fresh leek substitute in soup. Freezing can make this veggie a bit mushy, which won’t work if you want that crunchy texture.

If you do decide to freeze leeks, cut them into whole-length slices and seal them in an airtight bag. Pop that in the freezer and use it within three months.

Chives won’t get the job done if your recipe uses leeks as a main ingredient. But comparing leeks vs chives, the latter can add a similar but subtle flavor. Use the same amount of either in the recipe.

They’re part of the green onion family. It’s a staple ingredient in Catalonia, Spain, where it grows year-round.

The problem is that you won’t find this ingredient in your local store. It’s pretty much only available in Catalonia, but if you get your hands on it, it makes a great substitute. 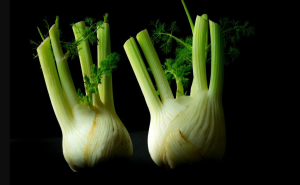 You can substitute leek for fennel, but it wouldn’t be our top choice since it brings an entirely different flavor. But if you enjoy anise, this might be just what you’re looking for.

What Dishes Use Leeks?

There are loads of ways to use leeks. In some recipes, they’re among the main ingredients, like potato leek soup or lemon risotto. But generally, leeks are more of a complementary addition to bring out flavors.

Side dishes and salads often use leeks to add texture and a unique taste. But you can do anything with this veggie. For example, you can boil, roast, fry, or sautee it in a pan.

You shouldn’t overcook a leek because it can get mushy and slimy, and nobody wants that in their food. To prevent this, you should add leeks towards the end of the cooking process.

Once cooked, you should be able to poke the leek with a fork with minimal force. It should still feel crunchy.

You can also use raw leeks but be sure to wash them properly. Cut them, place them in a colander, and rinse well to remove dirt or debris.

While you’ll mostly use the white part of the leek, you can also save the leafy green bits for stock. We’re all about preventing food wastage.

If all this sounds a bit much, you can see if Hello Fresh is good for you.

There are so many options when it comes to finding a leek substitute. Each brings its own unique taste and texture to dishes.

Leeks are a staple in many meals, but you don’t have to stress if you can’t find any. Simply try one of the alternatives above.

If you generally struggle to find fresh veggies in your local stores, you can try the organic food from Green Chef.